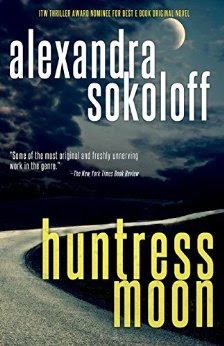 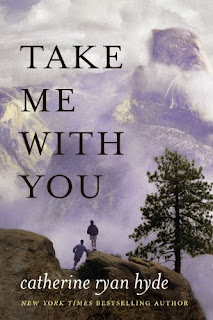 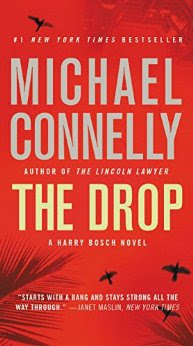 Posted by Lillian Robinson on September 30, 2016 No comments: