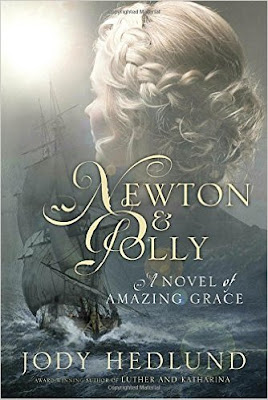 Come back next week for my interview with Jody Hedlund about her writing process!
Posted by Lillian Robinson on September 21, 2016 No comments: