Review of When Sparrows Fall by Meg Moseley 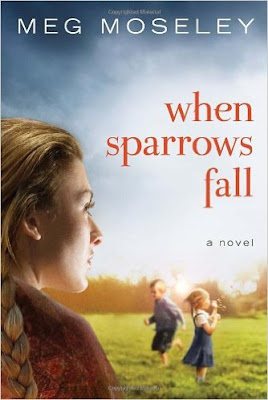 A young widow is held in the grips of a twisted pastor and his congregation’s narrow rules by a secret that could destroy her family. Miranda is raising her six children in a bubble, sheltering them from worldly things—like fiction—until an accident brings her husband’s estranged brother into their lives.

Jack is a college professor, set on enlightening his nieces and nephews to literature and modern culture. Even though he has turned Miranda’s world on end, she is forced to rely on either Jack or the church people.

Through his prodding, will Miranda be able to gather the courage to stand up to the controlling leader of the eccentric flock?

This is a charming story of a self-reliant woman trying to summon the courage to rebel against a cult-like church leader, and a caring man who steps up to the sudden challenge of raising six children. 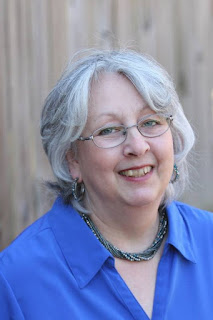 Moseley’s descriptive writing is as delightful as a babbling brook on a summer day. Her main characters are full of life and quite charming. A nice pace running through a really good story kept me turning pages.

A 2011 Grace Awards winner, this well-written book is a great bedtime read. I didn’t want to put it down.

You can learn more about Meg here.