A Second Opinion & My Faulty Brain

In a recent post, reviewing Stephen King's On Writing, I stated that I considered him an authority, and that he reinforced my belief that dialog should be truthful.  I inserted a link to my post A Christian Writing in a Secular World, where I first debated my dilemma.


Lo and behold... I received a comment from a higher authority!  My music pastor.  He has a brilliant mind, and has experience as a writer.  (He's currently working on his doctoral thesis.)  But, most of all, he is a man of God.  (Oh, yeah, and he's really cool!)


His words were so revealing to me that I wanted to share them with you.  I could tell you to go back to that post and read the comments, but to save your finger muscles, I'll repost it here...
Read more »
Posted by Lillian Robinson on March 18, 2010 8 comments:

Wow, I could've had a super-duper celebration... yesterday.  (By the time I post this it will be 2 days past.)  I started blogging here on March 11th of last year.  It would have been the perfect time to post this...

I was hoping that my 100th post would be the review for this:

...but I haven't finished it yet.  As a matter of fact, I've only made it to page 41 so far.  I was going to read more this evening, but I got sidetracked by our local University's basketball game.  After watching a fourteen point lead slip to a five point loss, I wish I would've chosen the book.

Even though I'm not even a quarter of the way into this one, I've already learned something...  Do not fear e-books.  According to Maass, the same hysteria surrounded the beginning of books on tape.  I've also learned that breakout novels can exist without huge budgets for marketing, or the perfect editor.

In Chapter Two, Maass is discussing the premise for a breakout novel; the qualities he says contribute to a breakout novel.  According to the cover, this book is going to teach me what I need to know to take my writing to the next level.


In between the history and the accident, he packs his version of the nuts and bolts of writing.  It is brief, and, to be totally honest, I didn't learn a lot... BUT, it was definitely worth my time!   King states time and again that to be a good writer, one needs to read a lot and write a lot.  He even gives examples of why it's good to read bad books!   The book taught me that I already had enough knowledge about the craft, and now I need to put that knowledge to work.  He also gave my confidence a boost in some areas that I previously questioned...
In a recent post, A Christian Writing in a Secular World, I wrote about a dilemma I faced with the language of my antagonist.  He said a very naughty word!  Against some well-meaning friends' advice, I decided to leave it as written... He said it, not me!  I didn't feel I was being truthful with my readers to tone it down.  He is an evil person.  Vile.  Angry.  He does not say 'Oh, fiddlesticks!'
According to King, "...you are breaking the unspoken contract that exists between writer and reader - your promise to express the truth of how people act and talk through the medium of a made-up story."  Like I said, I already knew that.  I just needed someone to tell me I was right.  Someone with authority.  I think Stephen King would be considered an authority on writing.
When I read, even a memoir, I get lost in the story.  I'm submerged up to the gray matter in the words on the page.  If I were reading a novel and, right in the midst of a violent scene, the bad guy hollers out, "Oh, poopy snickers!" I think I'd be violently yanked away from the story!  Have you ever been pulled out of the fantasy and into reality by an untruthful dialog?
King also reinforced my thoughts on scraping a big chunk of my WIP.  I'm writing stuff that nobody cares about.  It isn't essential to the story... it's more like a side trip that ends up taking you way off course.  That may be fine on a sunny day when time is not important; it's not good in the middle of a book.  I was struggling to get the story back on track because I wasn't anywhere near the track!  Sometimes it's just better to turn around and go back.
If you're looking for a technical manual on writing, King's On Writing isn't it.  Still, I highly recommend the book, especially for beginning writers, and/or for fans of Stephen King.  He is honest and open, sharing his personal journey, and the wisdom he has gained in his vast career.  It's an easy, enjoyable read.   I think you will agree that it's worth your time.
Posted by Lillian Robinson on March 03, 2010 7 comments: 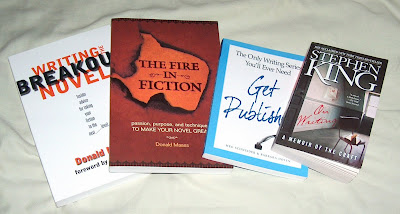 Both my daughter and my DIL actually asked me what I wanted!  I gave them book titles.  I can't wait to get deep into these titles.  They're exactly what I asked for.... but still, they're not my favorite gift.

So if I never become the best-selling author I dream of being, I have achieved greater success already!

What are some of your favorite Christmas gifts? 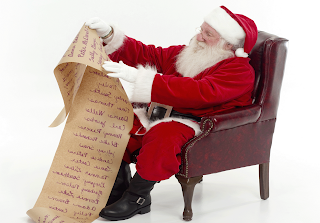 Glancing at the ID on my ringing cell phone, I saw that it was my step-son.  He was delivering a message from DIL...  she needs a list.  A list?  Hmmm....  How long of a list?

Her Facebook status yesterday said she didn't even think to get her list together yet for Black Friday.  They are expecting their first child in January and have been busy getting the nursery ready, so I guess she's had other things on her mind besides Christmas sale shopping!  (I personally hate shopping, crowds, and limited supplies, so avoid Black Friday like the plague.)  S-S said it was OK to e-mail it later.  (I'm sure he preferred that to having to remember a list.)  I promised I would, and started thinking about what I wanted...

I'm not one to desire much.  I have everything I need and feel quite blessed.  Anything she would care to give me would bring a smile and warm thought, but I don't want to be difficult.  DIL is a planner... a details oriented person.  I can certainly appreciate that.  So I'll make a list to simplify her shopping trip. 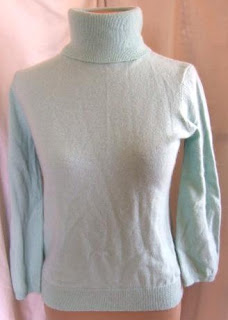 When I first hung up the phone, I thought about turtlenecks.  When assessing my winter wardrobe recently, I discovered that I really don't have many long-sleeved comfy shirts.  Surely there are tables full of on-sale-turtlenecks for Christmas.  But then, a better thought popped into my head...  What do I really want?  I already have a list! 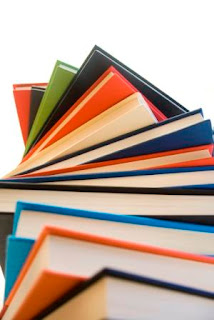 I've shared with you a few of the craft books that are recommended by fellow writers to improve our technique.  Every time one sounds good to me, I put it on my want list. 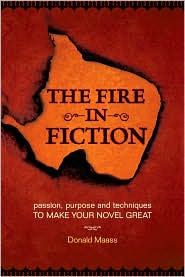 TheThe Fire In Fiction by Donald Maass has been featured recently on Susan Mill's blog, A Walk In My Shoes.  I added it to my list!  Susan also recommends Writing the Breakout Novel, also by Maass.  (and also on my books-I-want-to-read list.) 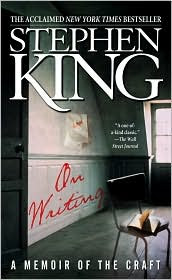 Another book at the top of my want list is Stephen King's On Writing.  It also comes highly recommended as a must read. 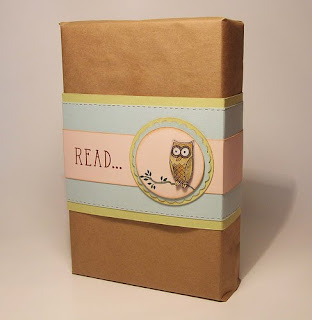 How about you?  Have you received a 'list request' for Christmas?  Are there craft books on your wish list?  Here's the perfect opportunity to add to your writer's library!