Thoughts on Books I Read in August 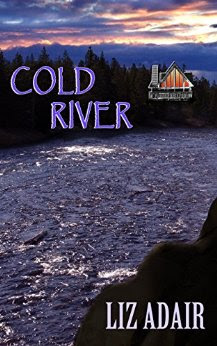 In my last post, I had started to read
Cold River by Liz Adair.

It quickly grabbed my interest, and did hold it enough to finish the book. But this story dragged a lot, mostly due to excessive details in “filler”. For example: When the MC sat down to play the piano, it goes on and on about the pieces she chose to play. A schoolteacher might enjoy all the details the author included about mundane things involved in the MC’s occupation. I did not. A little editing there would have greatly helped the flow of the story.

I also found it annoying that she kept referring to the car by its make—never said, “She got in her car,” or “…started the car.” It read like a commercial for the brand.

It was an effort to finish this one. The storytelling was okay, but I doubt I'll read another by this author. 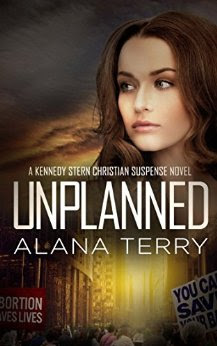 Strong pro-life supporters need not fear their beliefs will be presented as invalid. This story merely follows the thought process of someone working through their own questions.

I enjoy a book that challenges me to think. I find that every time I am made to question elements of my faith, it only serves to strengthen them, and this book was no exception.

A college girl, raised in a different culture, is trying to solidify her ideals when it comes to abortion. She volunteers to answer the hotline for a pregnancy crisis center run by a family friend, which leads to relunctantly getting involved with a very young mom-to-be.

This book should only be read by adults and mature teens. The subject matter is not for young readers, or for readers that dislike gory details. This book does NOT detail abortion procedures, but does have a graphic description of a bloody scene in one part of the book.

Kennedy is thrown into a situation that makes her question her stance on abortion—a stance that seemed black-and-white before she received a crisis call from a pregnant thirteen-year-old. Having been raised in a culture that highly values the opportunity to worship God, Kennedy is also blind-sided by the nonchalant way faith is sometimes lived out in the United States.

There is not much development in the secondary characters. And, though the plot was questionable at times and the manuscript could’ve used a closer look by an editor, it held my attention and was a good thought-provoking read. 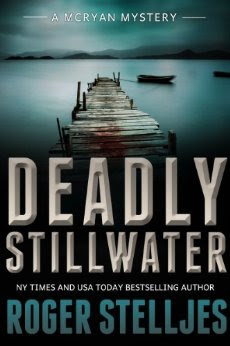 This installment of the Mac McRyan series had a very good synopsis; however, the writing wasn’t the best.

There were some places that dragged, but my  biggest peeve was overload. Many times, there was too much information dumped into one or two sentences; like introducing several characters with descriptions all at once. I wondered what I was supposed to remember, and found it interrupted the flow.

His choice of characters’ names also bugged me. Maybe not a big deal to you, but it's one of those little things that keeps me from being 'in' the story.

I must tell you that my husband enjoyed this book, and hated The Girl on the Train. To each his own.

I’ll skip the others in this series. 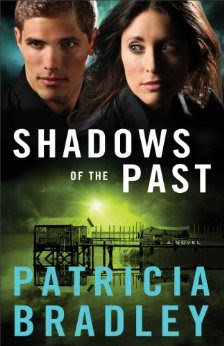 Shadows of the Past (Logan Point Book #1)
by Patricia Bradley

A criminal profiler, set on finding out the truth behind her father’s disappearance, is being stalked. An author’s brother—the only family he has left—is the prime suspect.

Even though I figured out “whodunit” early on, I still enjoyed it! Good clean writing, nice pace, likeable characters. I will read others in the series. 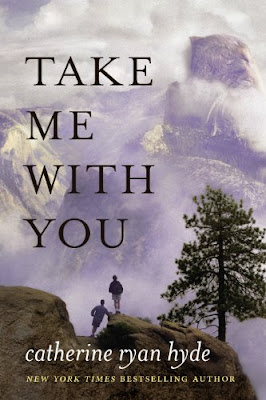 After reading a couple of heavy stories back-to-back,
I decided to read something that didn't involve a murder.

I started reading this one today.
Posted by Lillian Robinson on August 29, 2016 No comments: