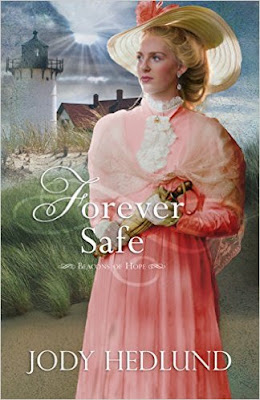 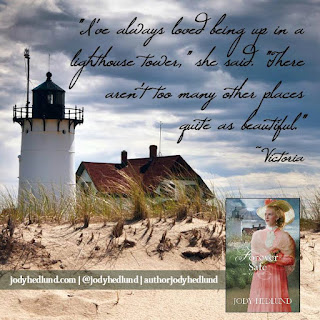 I thoroughly enjoyed this story and highly recommend it to fans of historical romance. It is available for pre-order and will release June 1.
Posted by Lillian Robinson on May 25, 2016 1 comment: