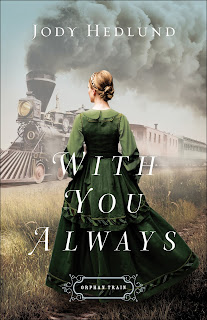 Jody Hedlund never disappoints, and this series promises to be as intriguing as any of her others. Hedlund breathes life into her characters, painting a clear picture of their day to day struggles. You will fall in love with Elise and cheer for Thornton in this wonderfully written novel.
Posted by Lillian Robinson on June 06, 2017 No comments: 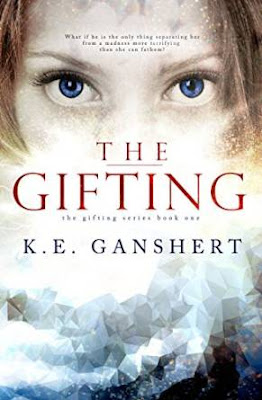