The Girl on the Train and Other Books 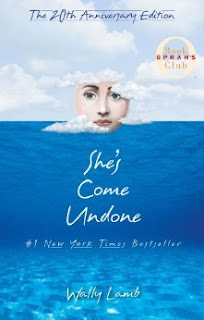 She’s Come Undone by Wally Lamb is the story of Dolores Price. Dolores spends her teen years in front of the TV, becoming a 257 pound young woman. Aside from weight gain, nothing else has come easy to her.

Having never read anything from Oprah’s Book Club, I had high expectations for this best seller. It did not live up to them.

First of all, I don’t like reading vulgar language. I can ignore a bit of it, but when it is overflowing, I have a hard time pushing forward. There were many places in this book I skimmed over because of the language and sex. Many times I came close to leaving it. Still, there was enough good writing sprinkled in to keep me pushing through, hoping it would get better. But in the end, it wasn’t worth it. I kept waiting for her time to come, and when it did, it was anticlimactic.

This book left me feeling regret for the time I spent reading it. Afterward, I was ready for something light and fun. 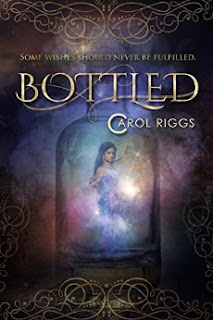 I chose the YA novel Bottled by Carol Riggs.

Adeelah Naji is seventeen when she is imprisoned as a genie in a bottle. Adeelah is hunting for the love of her life who has found an elixir that allows him to live through to the modern world, in which Adeelah is now living.

This book did live up to my expectations. It was light and fun!

It is aimed at a younger audience, but it was enjoyable for this senior lady. I highly recommend it for teens, pre-teens, and anyone young at heart.

The next book I read was The Girl on the Train by Paula Hawkins. 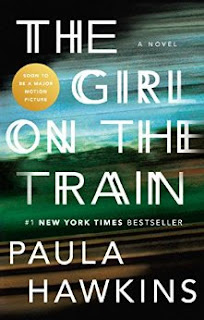 This book more than made up for the first one!

How does a writer get me to feel empathy for a lying, busy-body, pathetic drunk?

Rachel had a nice life in the suburbs until difficulty conceiving drove her to drink—in excess! To the point she lost everything. She’s obsessed with her ex, even though he has moved on with another wife and child. Now she’s become obsessed with a couple she sees from the commuter train. She’s even given them names and created a fairy tale life for them. But one day she sees something that shatters the illusion.

This suspense has everything. The characters are well-developed; the pace moves along; there are plot twists throughout. It kept me guessing. This is a hard-to-put-down novel. I didn’t want it to end! It will definitely end up on your favorites shelf. 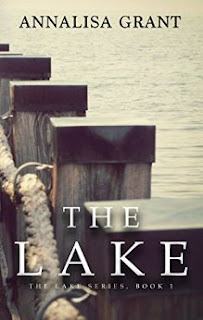 After grieving the end of The Girl on the Train,
I started reading The Lake by AnnaLisa Grant.

This book bored me to tears--and I don't bore easily. I forced myself to read over a third of this book before giving up. Redundant doesn’t begin to cover it. I don't understand the enormous amount of 5-star ratings, unless pre-teens are into book reviewing. (A cute boy really likes her!) I only made it 1/3 of the way through, which is unusual for me. The author kept telling the same thing over and over and over. I get it. Move on.

I didn't really "hate" the book, but just couldn't bring myself to give it two stars. It was so redundant I couldn’t finish it.

My twelve-year-old granddaughter might enjoy it, but I would hope for her to long for better quality. I would recommend it to people that have trouble sleeping. 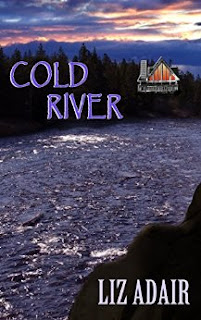 I am now reading Cold River by Liz Adair.

Do you mostly read one genre, or do you like to mix it up?

Has a book every left you reluctant to leave it and start the next?
Posted by Lillian Robinson on August 02, 2016