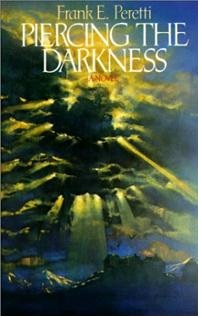 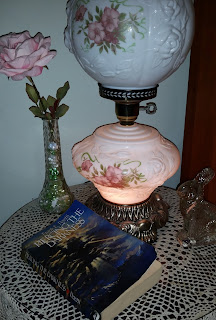 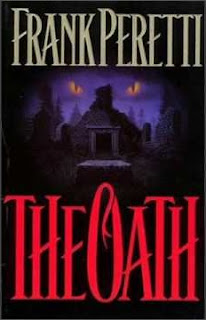 Perhaps I'll review it here in the near future.
Posted by Lillian Robinson on December 21, 2015

I heard that Mr. Peretti worked during the day then wrote his first novel nights after he got home from work...

His writing is compelling, but a bit dark for my taste.

I have no excuse to not finish my book, do I? I like dark. Not a huge fan of his demons, though. I'm going to read the other one.